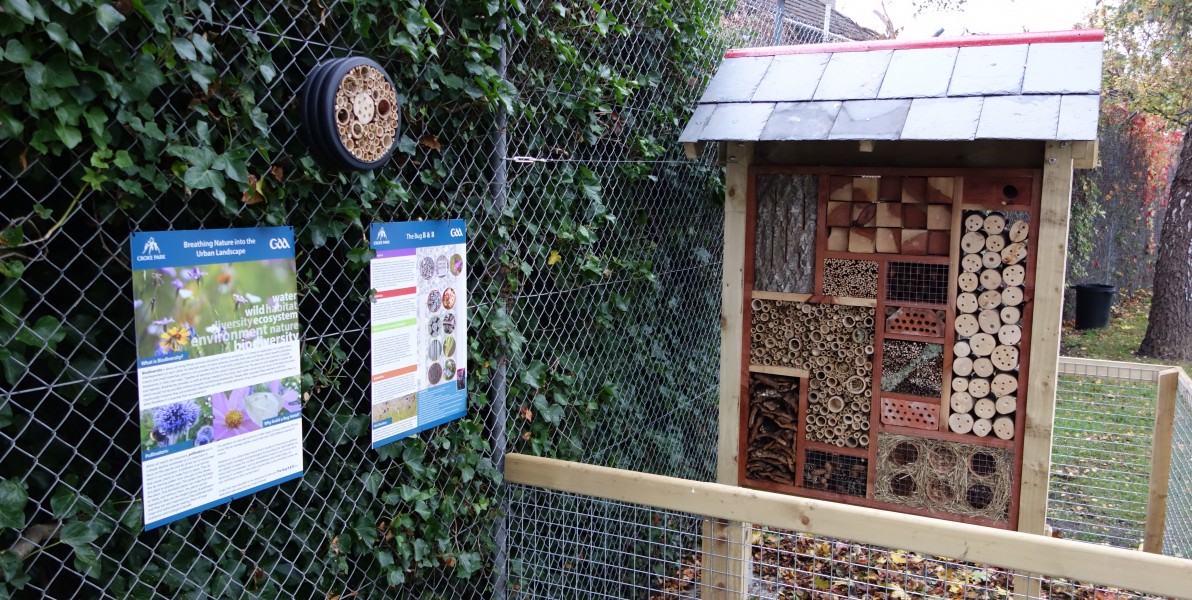 As part of our Biodiversity and Habitat Management Programme, Wildlife Management Services can design and install bug hotels. We recently launched one such Bug Hotel in the Croke Park Stadium. In urban areas bug hotels are particularly important as they can house many important insects such as pollinators which can find it difficult to find places to nest and hibernate in our overly managed urban… 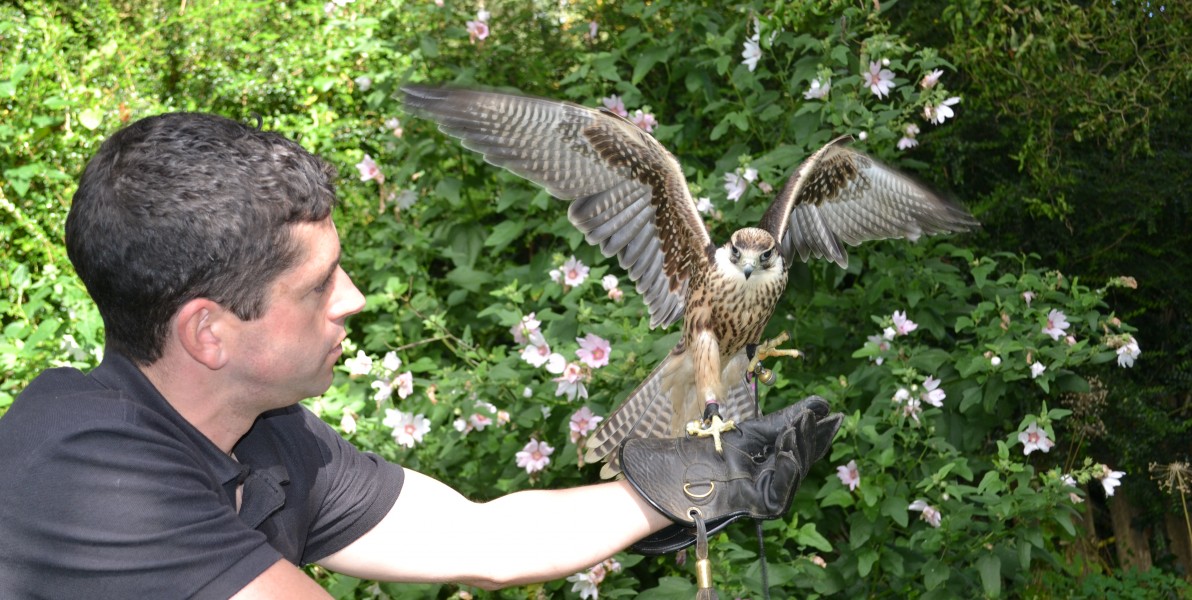 Please let us introduce you to some of our falconry team; our feathered friends.

Gus is a male Harris Hawk, who has been with us since 16 weeks old. He loves nothing more than being in full flight and doing his work. He made his media debut on the 14th of August 2015 as he was featured in many national news outlets detailing how the Croke Park Stadium were addressing their  fera… 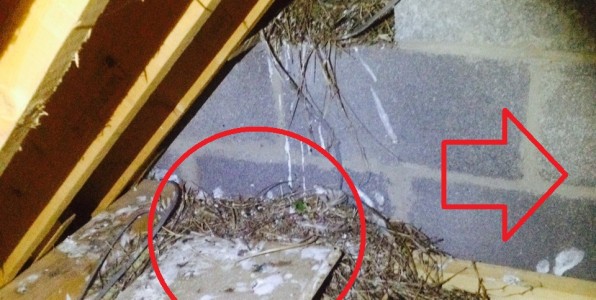 This year we seem to be getting an ever increasing number of calls regarding nesting birds. Nesting birds can present many dangers to home and business owners. Generally people who call us are complaining of the noise and nuisance of the birds, oftentimes oblivious to the dangers carried by birds, their droppings and nesting materials. Furthermore when we get calls it is oftentimes year two of…

Getting rid of a fox in my garden 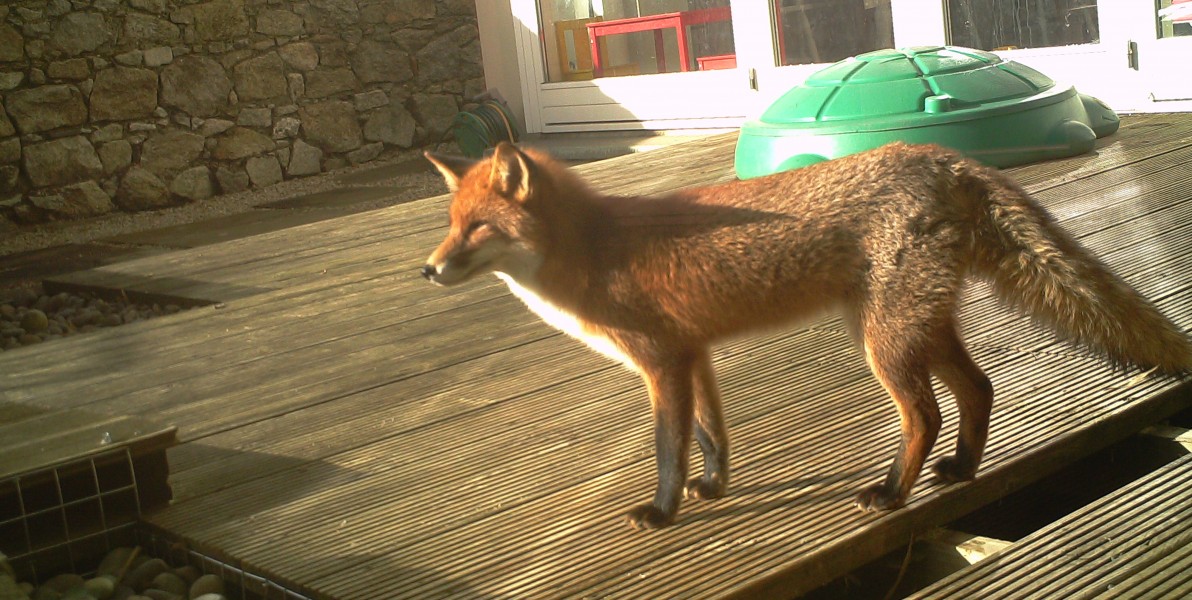 In Wildlife Management Services we often get many calls from people wondering how to get rid of  foxes that are causing problems in their garden. In order to determine the type of fox problem you have will depend on some of these things. 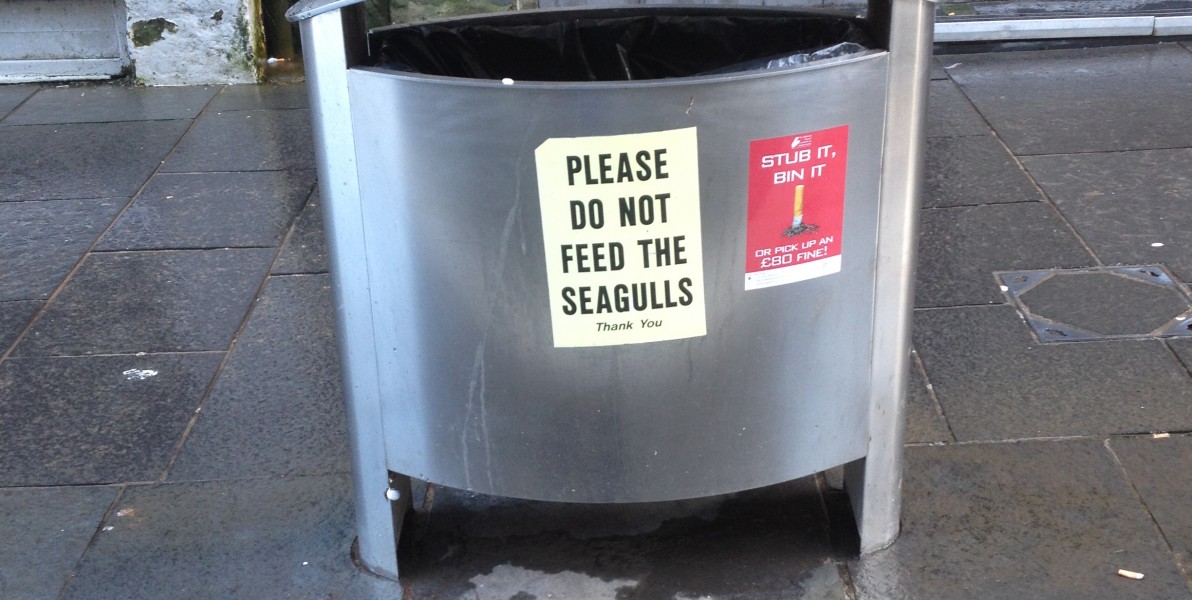 It’s that time of year again; ‘Seagull Season’. Often deemed by many as one of the most noisy birds present in coastal cities such as Dublin. Over the last year seagulls have been getting a lot of bad press and attention, due to  the humor surrounding comments made by a Dublin politician. All jokes aside, seagulls can prove to be a real nuisance to home and business owners. 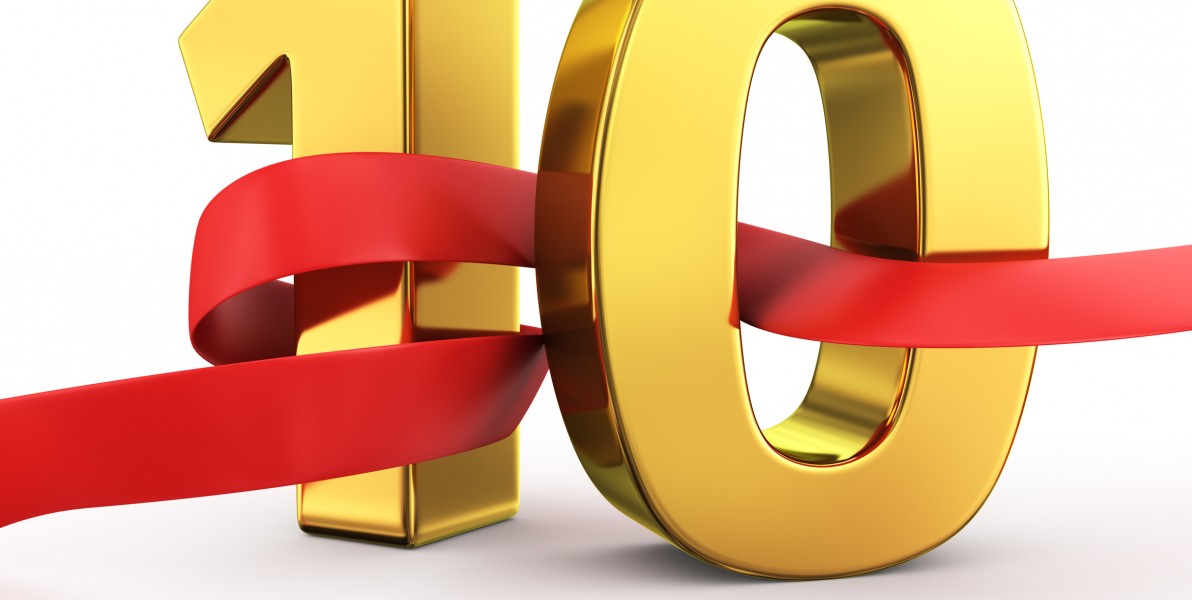 Happy New Year! 2015, wow, this year we are celebrating our tenth year of business. All I can say is that these last ten years have gone by so fast, we thoroughly enjoy delivering a quality service and adding new opportunities to our business. We have worked with some great clients and customers and learn something new on each visit. Whilst most species have predictable traits we continue to…

What is digging up my lawn? 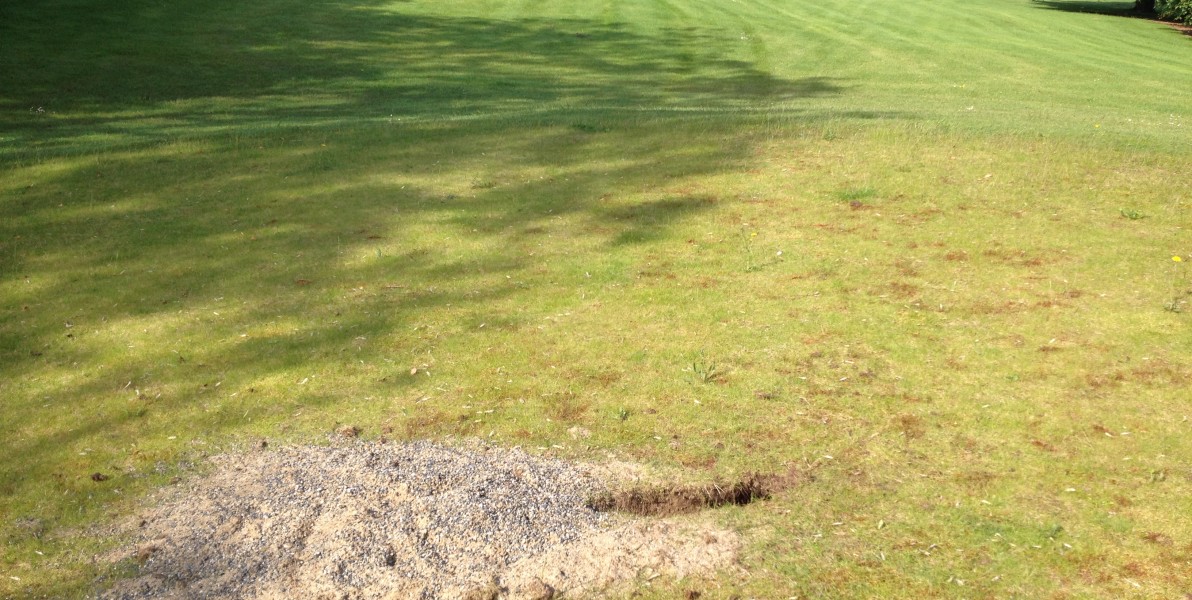 In Wildlife Management Services we are often contacted by clients that have just discovered damage to their lawns by burrowing animals of some sort or another. The damage often varies from small pecking holes to large deep holes. Rarely is the culprit seen and therefore identification can be tricky.

Damage can be caused by a range of animals. The most common species that… 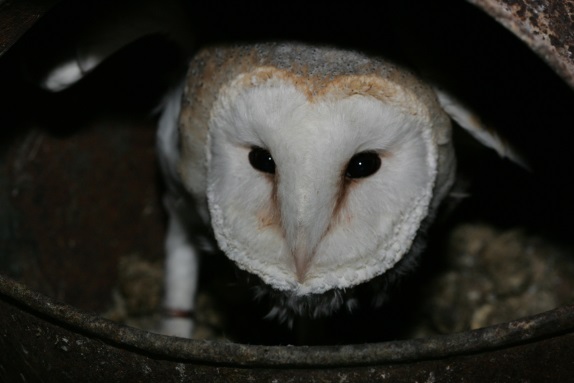 Barn owls are very close to our hearts in Wildlife Management Services.  This much loved farmland bird is a species that is currently under threat due to loss of habitat, roosting sites and nesting sites. Other contributing factors are the increase in man-made hazards such as roads as well as widespread accidental poisoning by powerful pest control poisons. With so many hurdles to cross it… 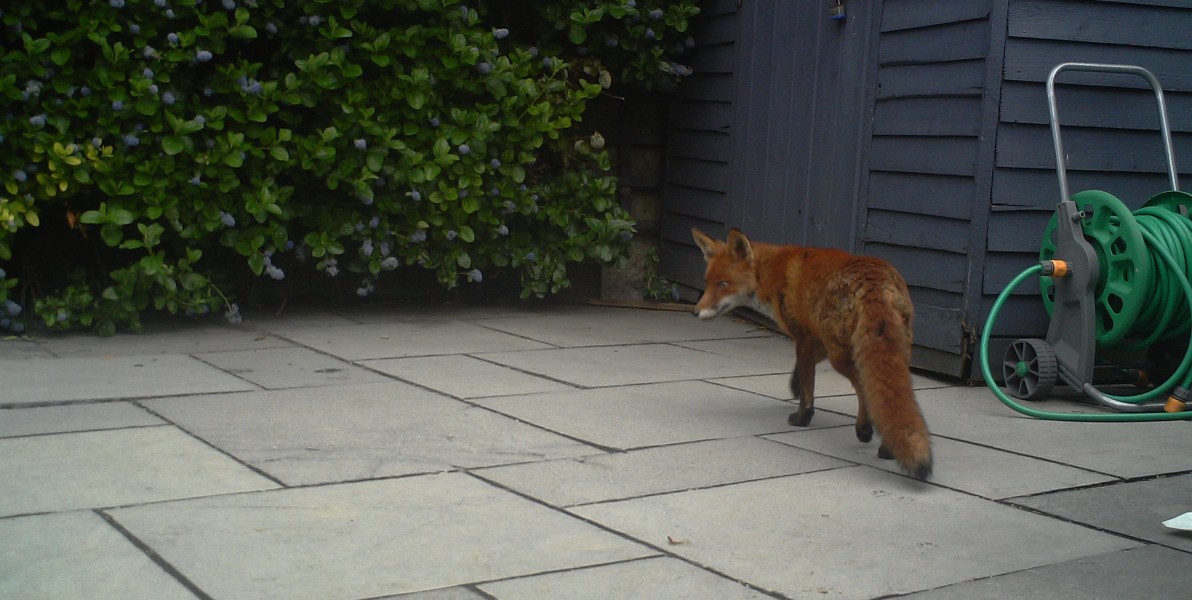 For many urban dwellers getting a glimpse at a fox was often a memorable moment. Although urban foxes have had a presence in Dublin for many years their numbers are definitely on the rise. Some say that development in the boom time encroached on their habitat; the redevelopment of waste land and farm land on the peripheries of Dublin for housing and retail parks perhaps displaced a certain number… 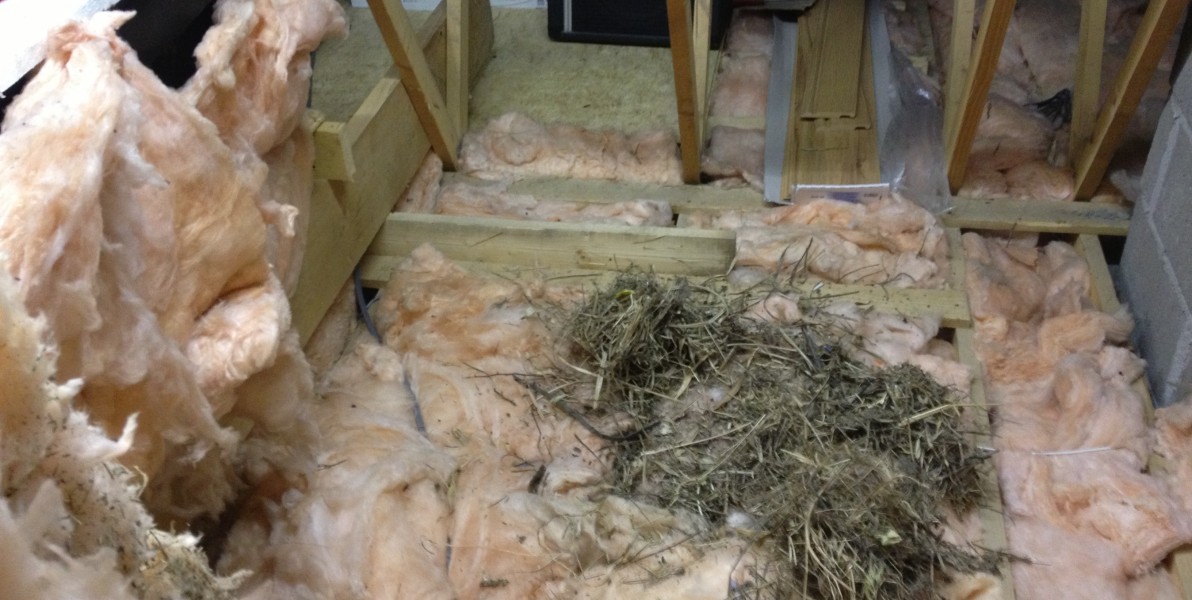 Although you would not think it with the adverse weather conditions we have had over the last while, spring is just around the corner. There is a noticeable stretch in the evenings. Soon swallows will magically reappear, buds will start to blossom and bees will start to fly.  What a great time of year.  Very soon birds will pair up and start constructing their nests in preparation for breeding.