We are Hiring! An exciting opportunity to join our company as a Wildlife Management Operative. Ideal position for someone who has a mix of practical skills and an interest in wildlife management. A rewarding job where no two days will be the same. Click on the link below for job description and further… 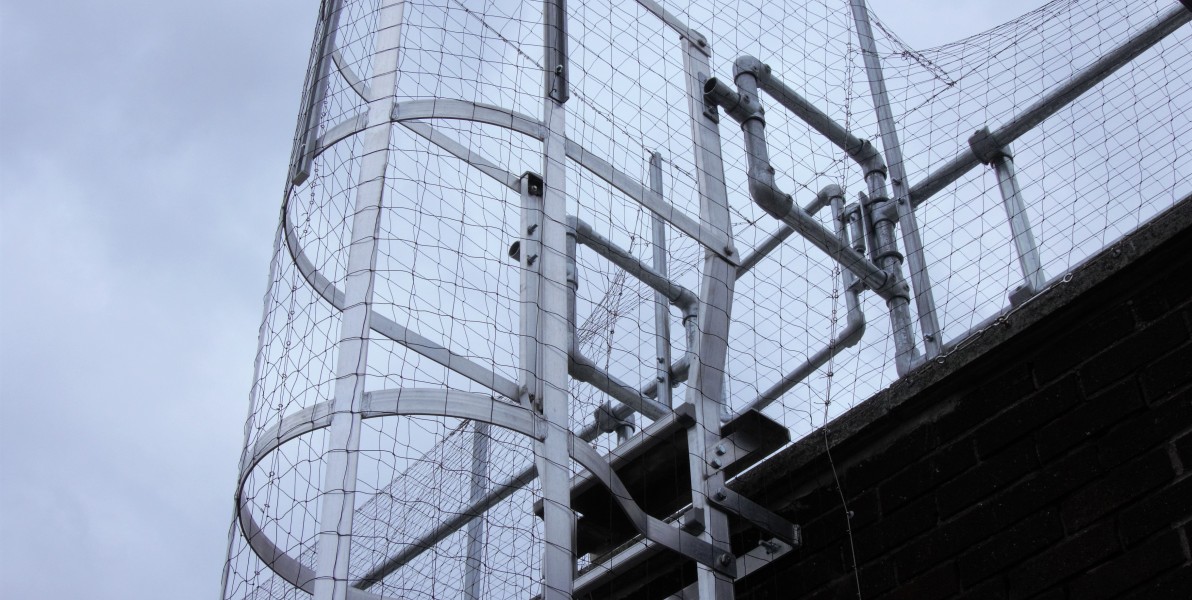 At this time of year, a lot of our work is focused on Dublin’s rooftops in advance of the gull breeding season. Gulls are in the process of reclaiming their nesting territories. Whilst it may seem as though gull numbers are growing, it is in fact their behaviour which is altering. More and more gulls are favouring urban rooftops for nesting rather than their traditional habitats. W… 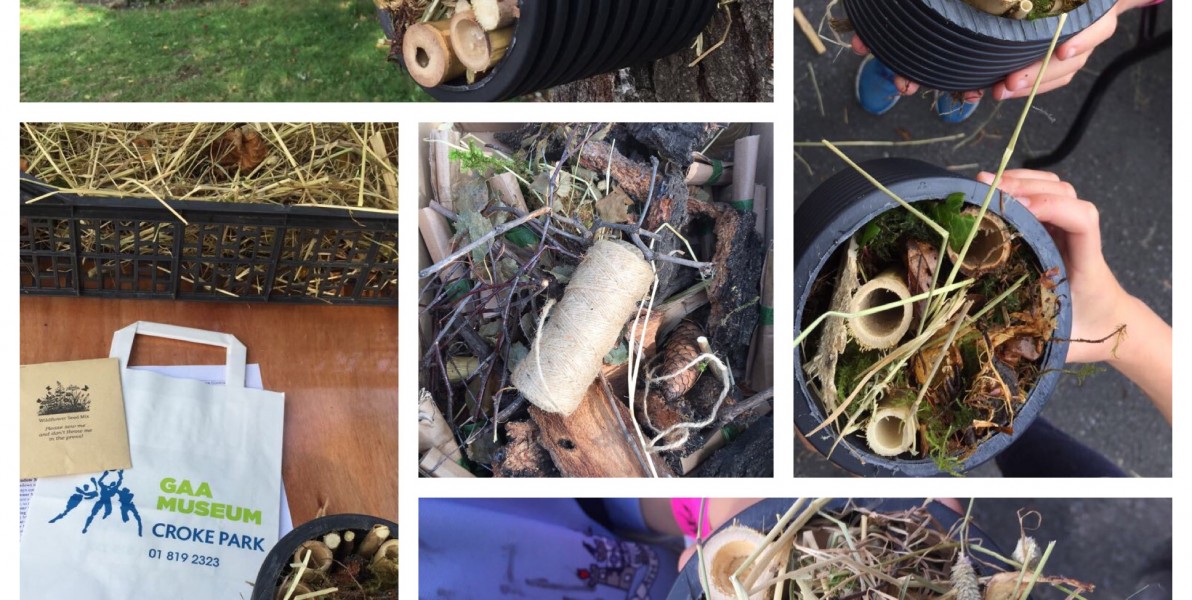 We had great fun yesterday carrying out Biodiversity Workshops as part of Heritage week in Croke Park. The children really enjoyed making mini bug hotels and were delighted to bring them home together with their native wildflower mix. There’s nothing like a group of children to get stuck in and get creative; with a fantastic enthusiasm and instinct for nature. Promoting urban… 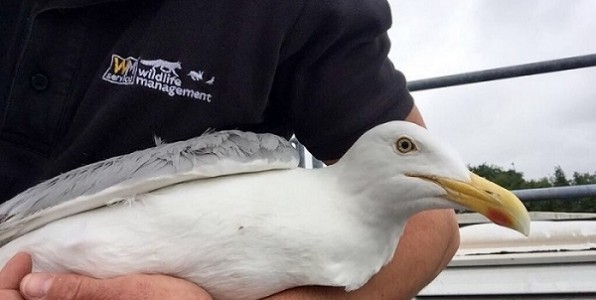 We are delighted to be involved with the Dublin Urban Gull ringing project being undertaken by the Irish Midlands Ringing Group. This is a really important project which will hopefully provide valuable information on the movements of Ireland’s urban nesting gulls.

Professionally and personally this is a species which we are greatly interested and intrigued by, their adaptability never ceases… 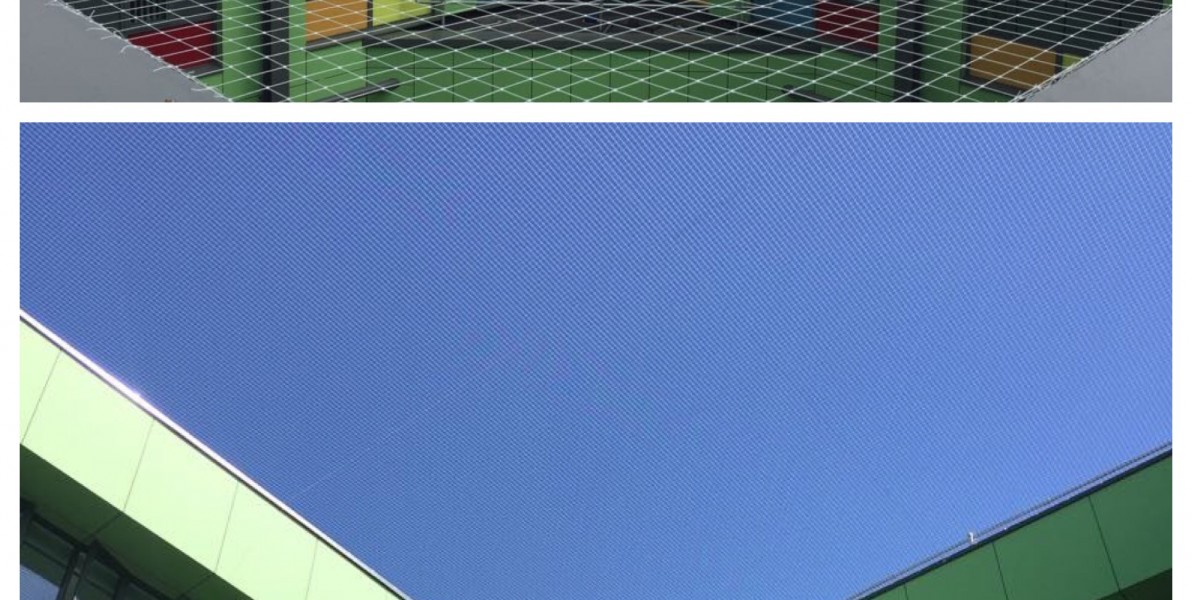 Oftentimes when we recommend the installation of a bird proof net the first issue raised by the client is the possible visual obstruction. This image is a recently completed installation in the courtyard of a hospital. As you can see, from ground level the net is barely visible. The net successfully denies access for birds to the courtyard area which is ideal for nesting, perching and roosting… 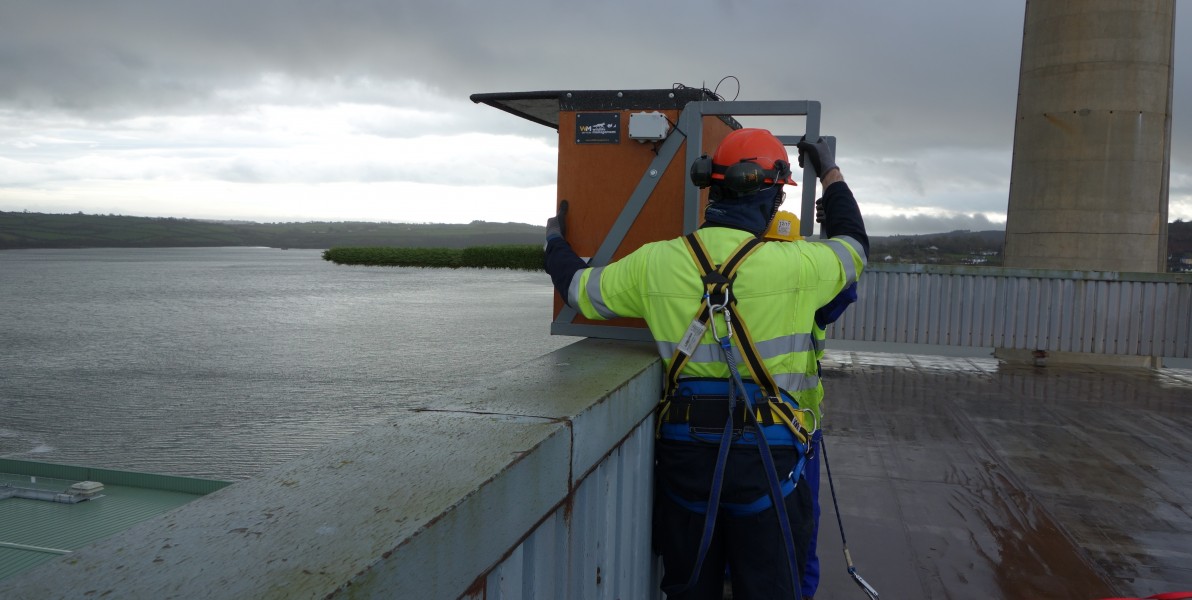 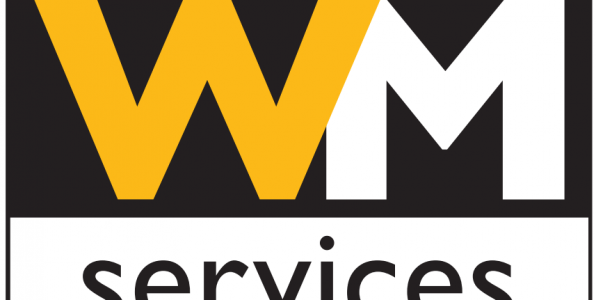 We are Hiring! An exciting opportunity to join our company as a Wildlife Management Operative. Ideal position for someone who has a mix of practical skills and an interest in wildlife management. A rewarding job where no two days will be the same. Click on the link below for job description and further details.

Most people enjoy seeing swallows return to our shores as it is a popular indication that summer is on its way. However in some cases nesting swallows can pose some unfortunate problems. In this particular instance, swallows were gaining access to a large engineering workshop and causing a health and safety hazard due to bird guano accumulating on work surfaces and plant equipment. 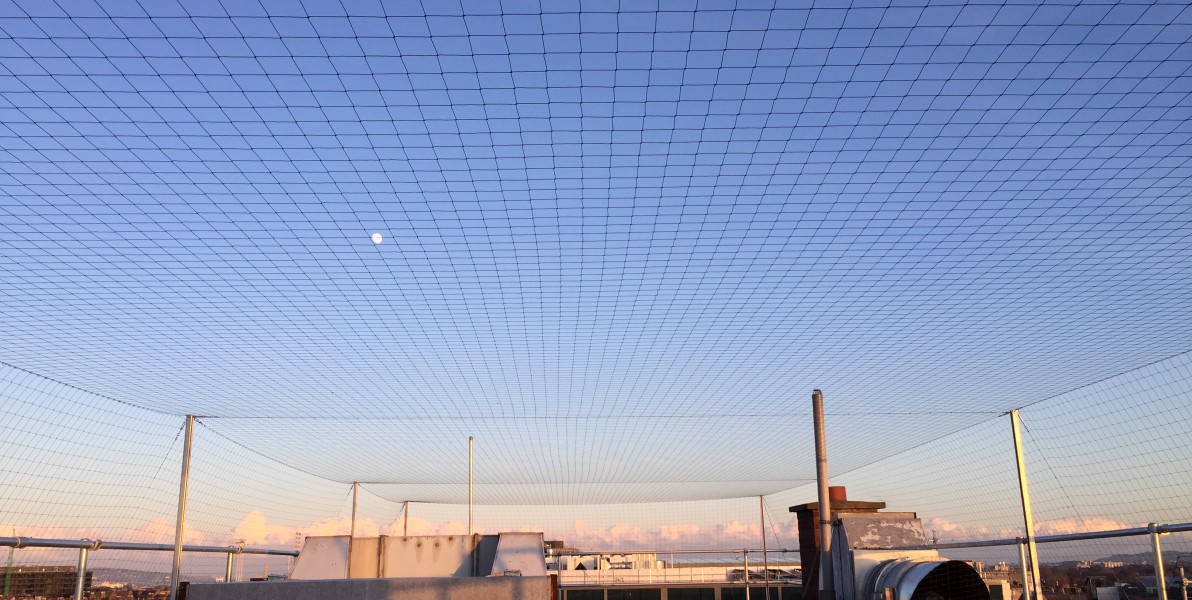 We were lucky enough to have spent the week with a bird’s eye view of Dublin City’s beautiful skyline. Our completed roof net will deny herring gulls access to the rooftop for this coming nesting season. As with most species, habitat management is central to resolving issues arising from human/wildlife conflict. There is no doubt that herring gulls are increasingly moving inland, however… 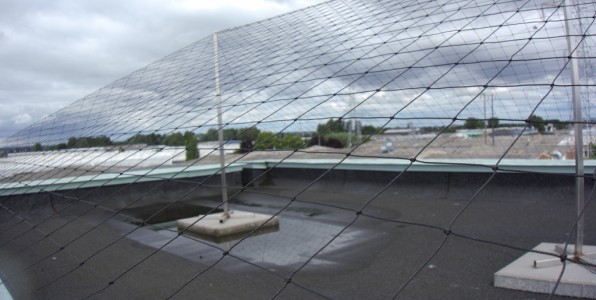 With another busy herring gull season coming to an end, we cannot stress how important preventative methods are. From May until September we regularly take calls from people looking for solutions to their gull problems. Unfortunately in May/June the birds have often started nesting on roofs which means that solutions can be limited. This highly protected species is not one  favoured by residents…